I love to write more than (almost) anything and have been doing it consistently since childhood, for both love and money. Usually, luckily, for both. 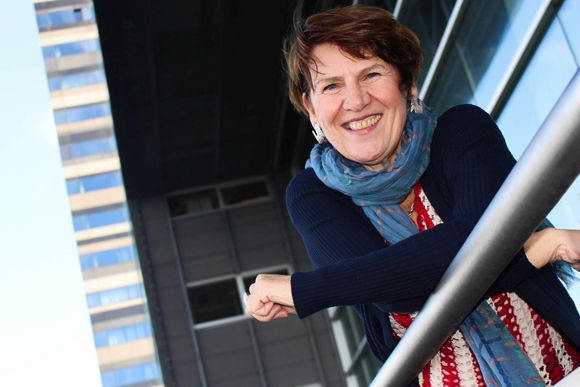 Born in the north of England, I moved to Amsterdam 30 years ago and joined a bunch of other expats to set up the English-language publication ‘Amsterdam, The Other Paper’. Keen to expand both my editing skills and income, I joined the editorial department of sponsored media publishers Multi Media International in the 1990s.

Five years later I went freelance and have since stacked up a wealth of experience writing, editing and translating texts on a huge variety of subjects for both digital and printed media. I have written for children, CEOs, tourists and software developers; interviewed mayors, chemists and artists, as well as editing (for example) book manuscripts, film scripts and websites.

A perfectionist who knows when ‘good is good enough’, I make every word count. Together with the client, I clarify briefings to make sure no-one is disappointed. I agree on realistic deadlines and mutually acceptable honoraria. And, I love what I do.